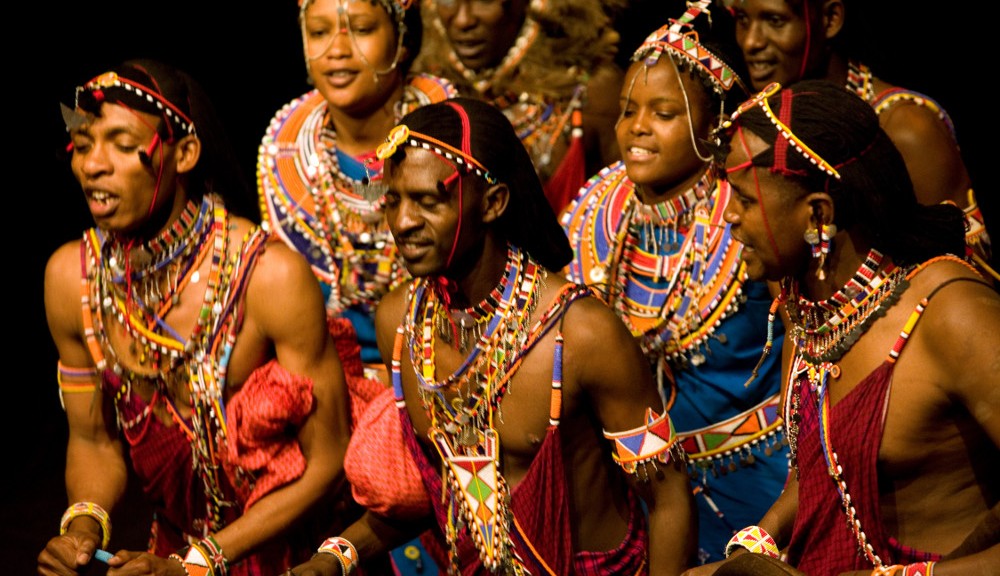 Since 2003, John Curtin has been helping a Kenyan Maasai community of Olepolos by bringing a troupe of Warriors to perform in the UK yearly. Since 2009, he has run the annual tour with a fellow arts professional from Scotland, Jim Wilkie. Money from the performances covers tour expenses and goes to the Warriors and their families, UK venues and UK tour organisers. At the performances, many people asked how they could help the Maasai. This UK charity was formed to give an avenue for this assistance.

How are the Charity and Warriors connected?

In the words of Tajeu Minisa, the Warriors’ leader:

The tour is for our families, the Charity for our community.

The  Maasai charity was set-up to help relieve the effects of poverty in the Osiligi Warriors’ community and in the wider Maasai area. The Charity is separate from the Warriors’ tour, but has earned directly and indirectly from it and works closely with the Warriors to identify and resolve community needs.

100% of any money given to the charity goes to support these community projects.

Details of the warriors can be seen on the Warriors website