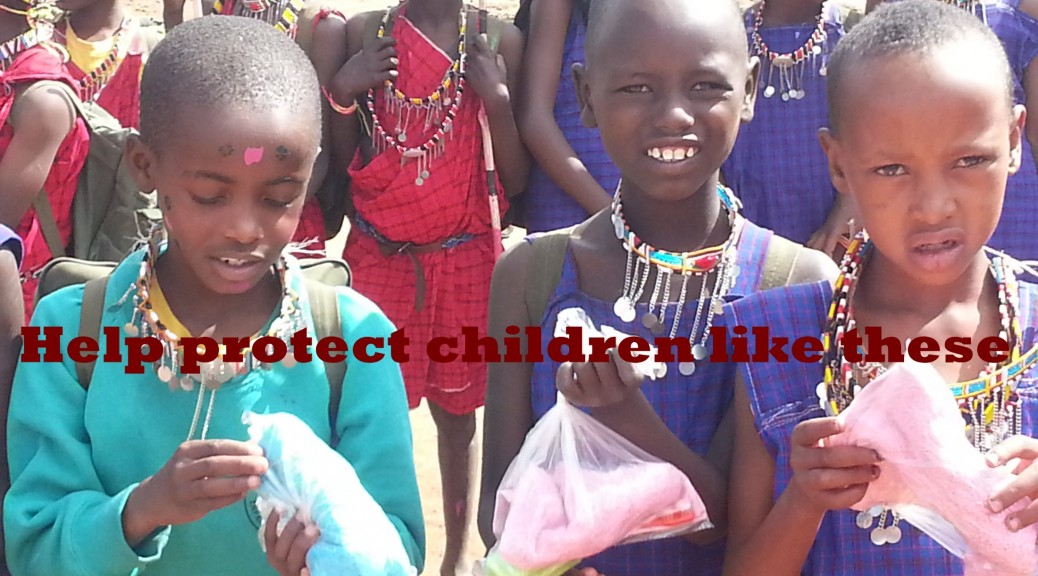 Why build an orphanage and safe-house?
Because we work with the poorest of the poor, many of the children at the Osiligi Obaya school are orphans or from very difficult backgrounds. There is no government safety net in Kenya to support such children.

The life expectancy in Kenya is low (61 years) and life expectancy for the Maasai is even lower at less than 50 years. Each year a few of our school children become orphans or lose 1 parent.

A small orphanage at the school will support such children to allow them to continue to receive an education and be cared for. Orphans need the best education as they will not have parents to support them as they move into adulthood.

The orphanage will also act as a safe house for girls from our school under threat of early marriage or female genital mutilation (FGM) or cutting. See our newsletter to read what we are doing to prevent FGM.

During the rainy season, it will also cater for those children who are unable to reach the school as they cannot cross the swollen rivers. We will add a large number of extra mattresses for these occasions.

The orphanage will cater for up to 28 children; approximately 10 boys and 18 girls. All the children will be from the area and most will be educated at Osiligi Obaya school. It will be their home 24/7 apart from their time at school. It will also have accommodation for the ‘housekeeper’ who will look after the children.

Ongoing sustainability
The cost to keep a child at the orphanage will be roughly the same as the school fees. We will cover this cost by having two UK sponsors for each child in the orphanage /safe-house, or a sponsor paying twice the amount if they prefer.

The cost and time-scales
The orphanage will be ready for early 2016.

Financially, it is one of our most expensive projects with the building costing around £40,000, including the toilets, showers and clothes washing areas plus a further £4000 for the solar electricity, beds and other furniture.