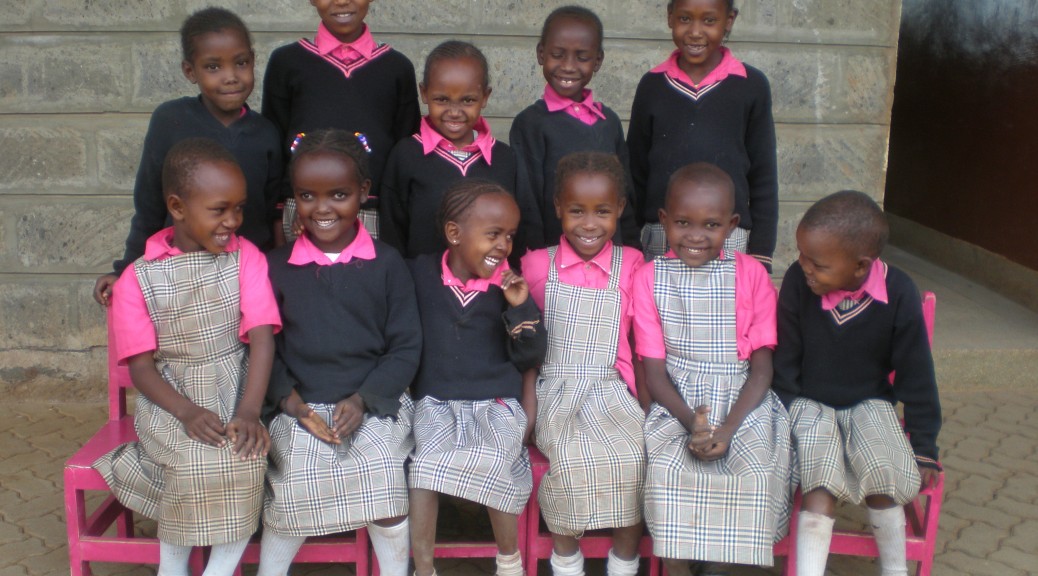 In March 2014, Harry sadly left this world. Harry went on holiday to Kenya in 2011. He loved it and straight away  felt at home with the Maasai village  he visited. Last year he was in his final year studying Forestry & Arboriculture at Plumpton Agricultural College and among his future plans, he aspired to go travelling and volunteer in Kenya with the Maasai. Now, through the money raised before, at and after his funeral, he is still helping a Maasai community in Southern Kenya through child sponsorship, agriculture and furnishing a school.

Senkenoi is a very bright girl. Her parents are extremely poor and don’t have enough money to send her to school. Thanks to Harry’s legacy, her education for the next 8 years is secure at the Osiligi Obaya school.

The Maasai are traditionally pastoralists and not used to growing food. Thanks to Harry’s legacy, the school now has a vegetable garden for teaching the children and adults about agriculture and for  growing  nutritious food for the school kitchen.

And for the future ………………………………?
The school would like to build an orphanage and girls’ safe house. Because the school only takes children from very poor backgrounds, it has many orphans.  Also, some of the girls in the community are at risk of early pregnancy and FGM (female genital mutilation). The school would like to build a small orphanage  and safe house to protect these children and help keep them at school. Much more information on the orphanage page.

If you would like to support Harry’s legacy, donations can be made through PayPal, or debit / credit card.

Harry’s family would like to thank all the many donors that have made Harry’s Maasai legacy possible.